Paradoxically, in this globalized and computerized world, many forces tend to isolate, marginalize and exclude. This presents itself at the personal, group, national and international levels. The disintegrating powers threaten or even impede human dignity, justice, peace and the balance of all of creation.
Confronted with this challenge there are innumerable socio-political, economic, cultural and religious offers and proposals for action. In this multifaceted society the religious offers also compete amongst themselves.
In this reality the IECLB needs to define its role and its reason for existence. At the beginning of a new century and millennium let us not permit ourselves to be overtaken by resignation in the face of a supposed end of the world. On the contrary, enlivened and encouraged by Christ who says Go make disciples ... that you may have life ... in abundance, we are launching the IECLB Missionary Action Plan.
Its title Recreating and creating congregations together points to the ...

General goal:
To recreate and revive congregations in the IECLB, through the Gospel, in word, sacrament, prayer and communion, aiming at mission done through living out solidary sharing as well as aiming at mission that goes beyond social, economic, cultural, racial, religious, national, age and gender boundaries. In this mission we come together as brothers and sisters with all the congregations, the synods, the work sectors and entities of the IECLB, with all the Christian churches as well as with governmental and nongovernmental organizations that are committed to this divine mandate. In these dynamics of recreating community we want to create new congregations that are characterized as missionary congregations.
Due to this general goal the slogan affirms:
No congregation without a mission – No mission without a congregation!

Those who know what they are seeking and where they want to get to, find the right paths and way to proceed. (Thiago de Melo)
See the full text of PAMI 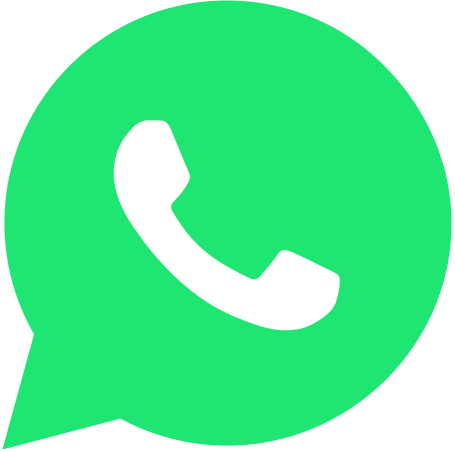